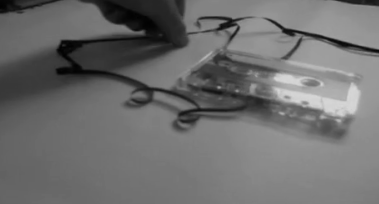 I heard Tift Merritt’s “Mixtape” on the radio recently and it stopped me in my tracks. It was one of those moments when waiting for the DJ announce was mandatory. I just had to know who was the woman behind the voice and the song. The name Tift Merritt sounded vaguely familiar but I have to admit I didn’t know much about her…I know….once again. After doing some research, I loved everything I heard and knew that she would be a perfect fit for our boomitude crowd. So we made some calls and and set up an interview…..boom…done. Our resident podcast king met with her on Fri and she proved to be every bit the subject we expected. Our piece will run shortly but in the meantime I see Spinner is showing the “Mixtape” video (directed by Tift herself) as well as offering a full stream of her new record See You On The Moon. As much as I love saying, “you heard it here first,” I’m willing to give that honor to Spinner today because it’s a great opportunity for you to discover Tift Merritt and share in the love.